Let’s talk about the bizarre adventures of the escape rooms. And not just about you getting locked up in some themed room and hammering your way out. But the beauty of the challenges and mysteries that define one. Let’s discuss the riddles, puzzles, and clues that represent the magnificence and skeleton of an escape room. Without these fellows, these breakout puzzle games wouldn’t be half as fascinating and enigmatic as they are.

And the best part? These clues and riddles fit easily into your tight budget and add more dimension and flexibility to the themes of your escape games with minimum effort. They are easy to adopt, and you can execute them as per your requirements. I’ve compiled below some escape room ideas for clues and hints that will help you spice things up in your game:

Pictorial Puzzles are your perfect partner in crime to add into escape rooms. Eye-catching and engaging, your audience will love to indulge in these witty and visual puzzles.

Let’s take the example of the picture above. You can see some vegetables add up to a value in a group in each of the 3-panels. And by doing a little calculation, you can see that the answer in the last panel is 0kg. Similarly, you can include more of these puzzles in your escape rooms and make the answer number a hint for solving the next riddle.

You can also include puzzles that require your audience to figure out codes from bits of paper. You could use bold news headlines or highlighted ones from magazines and jumble them together. Or you could even mark a specific letter in each word on these bits of paper cutouts and allow your audience to rearrange them and find the secret code word to unlock the next riddle.

A little touch of math puzzles can elevate the difficulty level of your escape rooms and make them more engaging, specifically if your theme revolves around mystery and crime. There are many samples of these riddles and enigmas that you can create and hide in challenges to add suspense to the whole gameplay.

For example, you could make a series of challenges and include a riddle, something like, “Two years ago, I was three times my sister’s age. And two years later, I will be twice hers.” The answer to this question could be the secret code for the next lock.

Ancient and encrypted symbols can be a great addition as puzzles and clues to your escape rooms. One can interpret these codes in many different ways. And this adds fun and thrill to the solving process. In the picture above, you can see that birds are the prominent symbol, so you can consider it the solution to the puzzle. Similarly, you can include any such hieroglyphics in your escape room riddle, and their symbols or image could be an answer to unlock a code or puzzle ahead.

What do you first see in the picture above? We could argue that it’s all clock faces, but some could even say that it’s flower-like patterns resembling clocks, and some could say it doesn’t make sense because it’s a chaos of random shapes. And that’s where you can use this confusion to create a unique puzzle. For example, in this picture, you can see the number five appearing everywhere despite hinting to be the dial of a clock. And that could be your answer. Similarly, you can use such optical illusions to confuse your audience by hiding a simple clue inside them.

The fathers of riddles and enigmas, you can do so much with Rubik’s cube and puzzles. To give you an example, you can arrange a scrambled cube in a way to point out a code using the number of color squares on each side, like white is 4, so W4, red is 7, so R7, and so on with the other 4-colors. The players would have to insert this code on a lock to move ahead. You can also hide an answer as a puzzle, and the participants can discover the solution by solving it.

Cards are a house of mysteries. Using them, you can create a chain of clues for a puzzle in your escape room. In a 52-card deck, there are 2-colors, red and black, 4-houses, a spade, diamond, club, heart, 12-face cards, the king, queen, and jack. Using them, you can create various clues to the locks and puzzles in your escape room. One example can be the Black Queen and King. Now spades and clubs are black cards. So you can make the following combinations using the clues: SQSK, SQCK, CQSK, and CQCK. One of these can be the correct answer to opening a lock.

Dice have uncountable possibilities in a puzzle house. From the numeric combinations to digit or color codes, you have plenty of options to try out their versatility. And if you combine 2 or 3 dice, you can create an intriguing group of riddles with the correct answer hidden among the combinations possible.

Escape room clues don’t have to rely only on puzzles and numeric/letter riddles. You can embrace storytelling in your themes to add fire to the entire setting. And if you back it with a mysterious chess board game or pieces, you can double the thrill and fun for the participants.

To site it specifically, let me give you a small example. You can add a story narration in your escape room game. Something that could involve the king’s sudden death in his court; the queen was not present in the castle; he had his minister next to him when he died; someone also killed the horses, etc. The players can use these hints to line up a path on the chess board using appropriate game pieces and use to discover the answer or the clue to the next challenge.

Sudokus are fun and engaging for your mind at the same time. It requires your concentration to solve and patience to figure out the answers. Also, by combining two Sudoku houses/boxes, you can create a set of secret codes and clues to hidden locks and puzzles in the escape room. For example, you can put two unsolved Sudokus with one box unfilled as a puzzle. Once the players solve them, they can pick the set of numbers they have used as answers in both cases, take the common digits out and form a code to open the lock to the riddle.

You don’t have to follow only these clues and puzzles to add to your escape room. You can experiment with many elements and combine them to create your unique riddle and mystery house that will leave everyone in awe of the ideas and concept themes. The possibilities are endless for designing the locks and challenges of these breakout rooms, and what matters the most is whether you enjoyed the process.

Dissertation Data Analysis Plan - Guide On How To Work On It 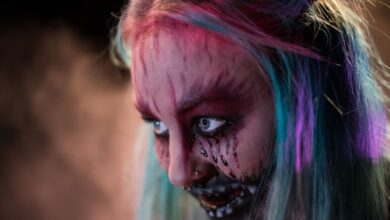 How to become a special FX makeup artist 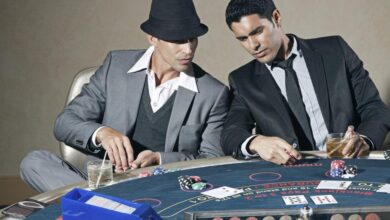 How Virtual Escaperooms Paved the Way into the Birthday Party Scene? 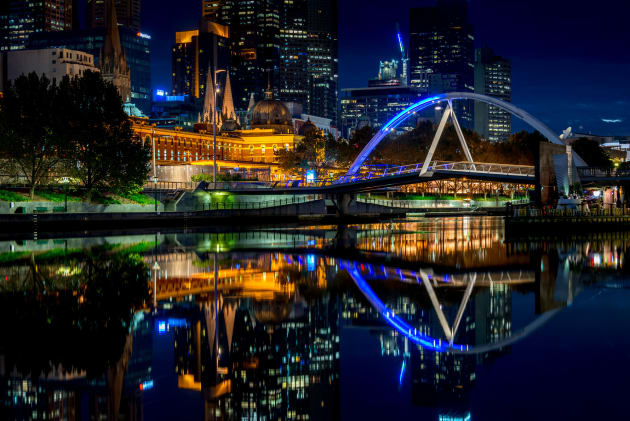 Awesome Night Out Plan for Melbourne